"Bat Galim" neighborhood near the sea

Bat Galim a picture from the 60's 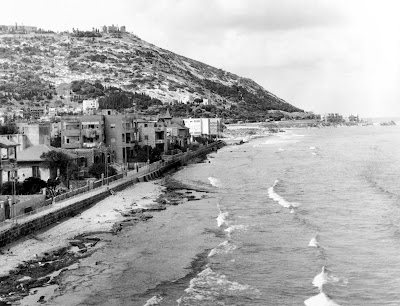 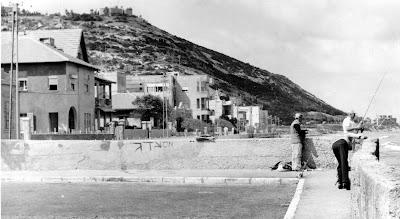 Bat galim (Daughter of the Waves) is a neighborhood of Haifa, Israel, located at the foot of Mt. Carmel on the Mediterranean coast. Bat Galim is known for its promenade and sandy beaches.

Bat Galim was the first point of Jewish settlement in modern Haifa. The neighborhood was established in the 1920s as a garden suburb of private homes designed by the Bauhaus architect Ricard Kaufmann. During the British Mandate, Bat Galim was Haifa's entertainment center. The "Casino," a landmark building on the Bat Galim promenade, housed a cafe patronized by British officers, although it was never used for gambling. A cable car runs between Bat Galim and Stella Maris on the Carmel. 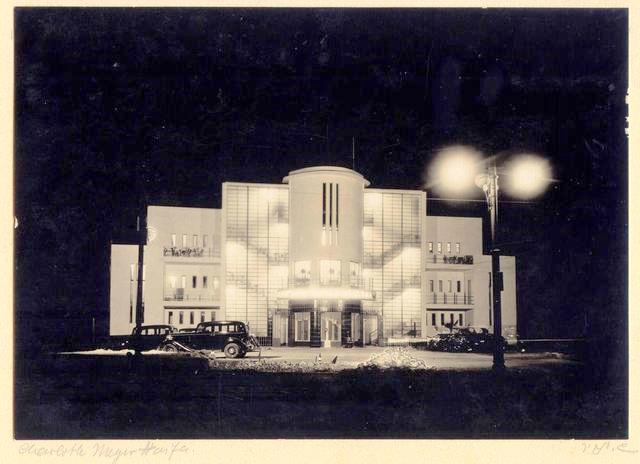 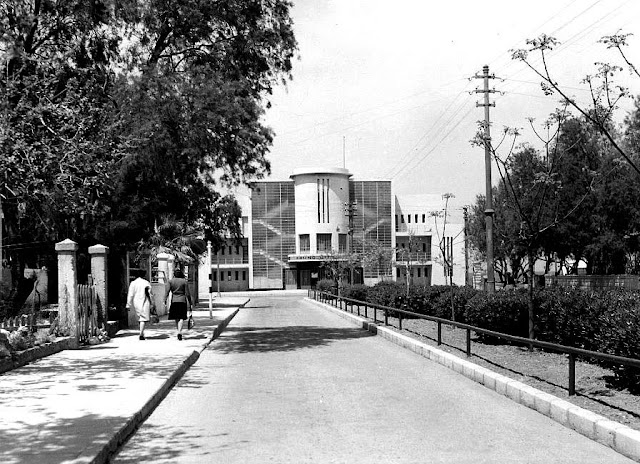 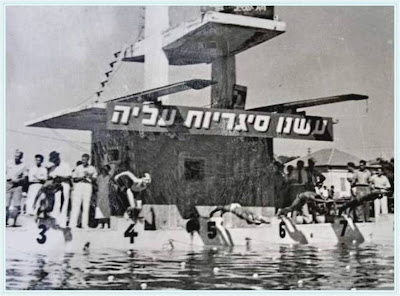 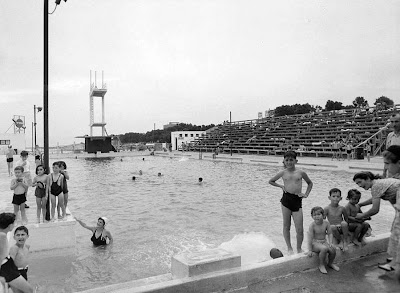 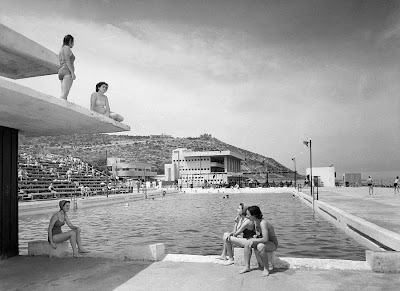 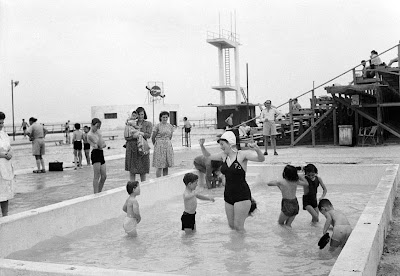 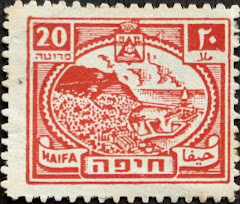